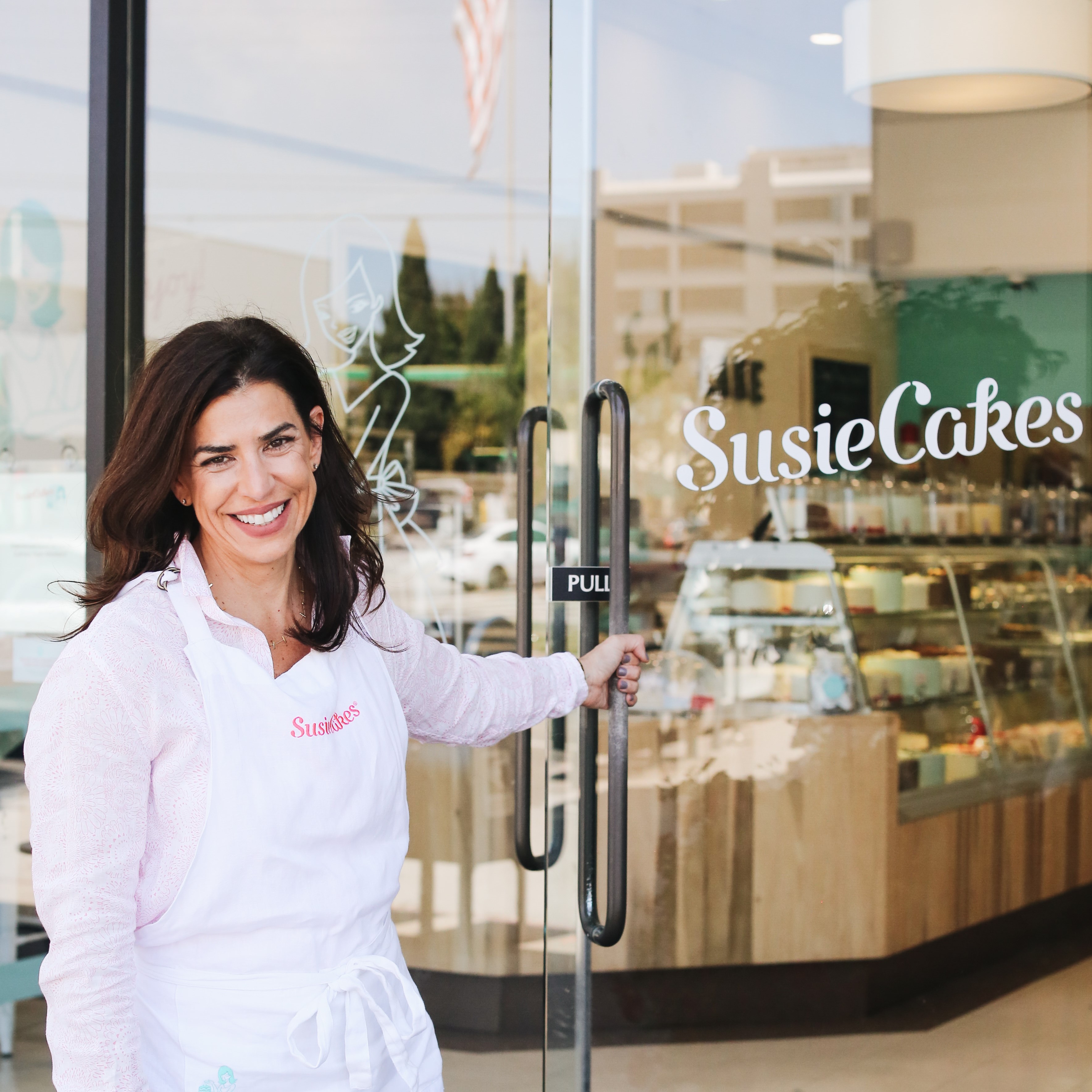 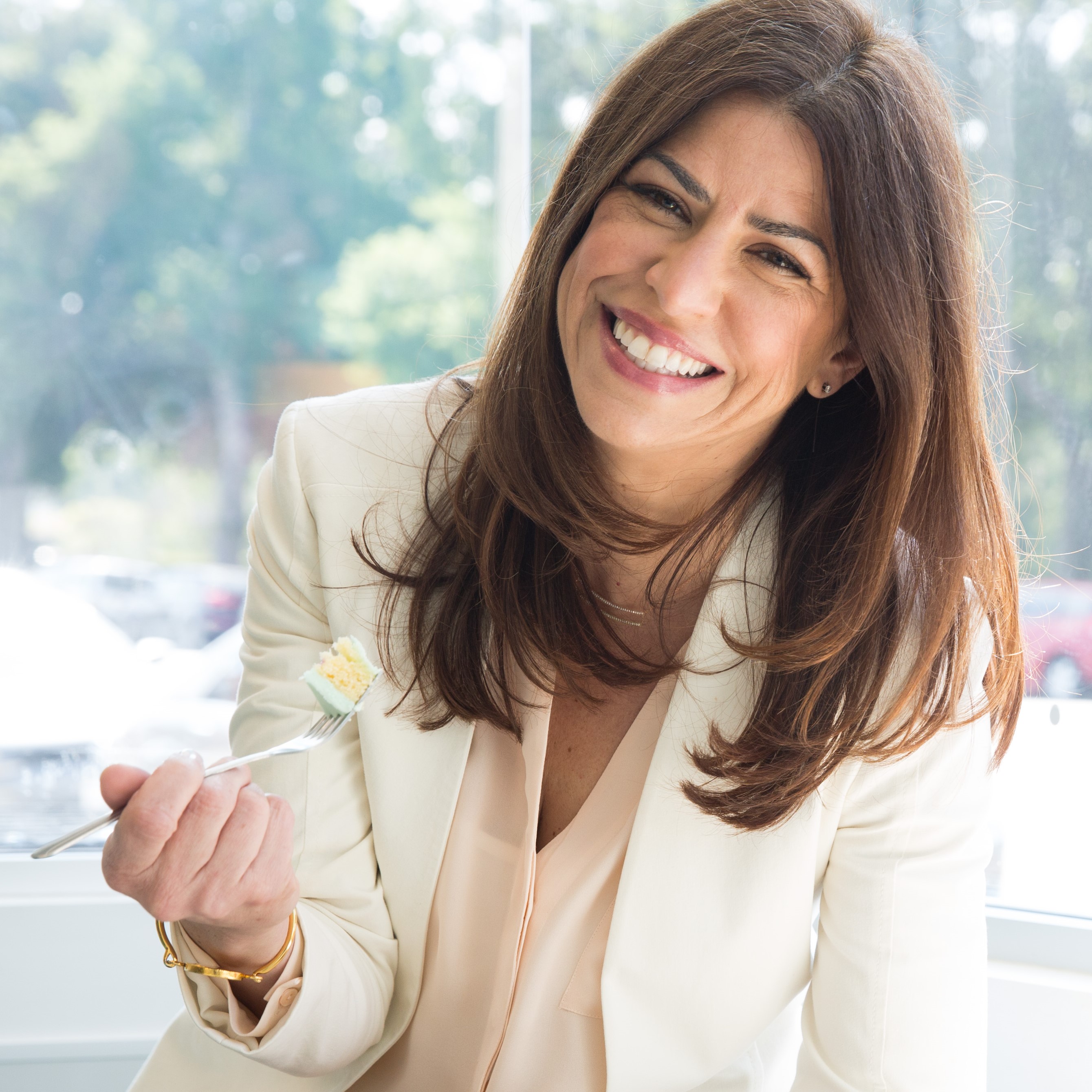 Famous for creating SusieCakes, one of California’s top destinations for satisfying the sweet tooth, Susan Sarich is a twenty-five-year veteran of the hospitality industry. Upon graduation from Cornell University’s School of Hotel Administration, she launched her hospitality career at Hyatt Hotels before being recruited to the famous House of Blues. She then lent her talents to a variety of renowned hospitality groups, including the Mobil 5-Star Everest restaurant and Ian Schrager’s Clift Hotel. Ready for an entrepreneurial challenge, Susan moved to Portland, OR where she co-founded Zinc Bistrot, honored as one of Zagat’s “America’s Top Restaurants”.

Susan continued to reminisce about her Midwest upbringing and memories of baking alongside her grandmothers. She craved home-style, American treats made from scratch, with real ingredients. Combining her business savvy expertise with the treasured 3”x 5” recipe cards passed down from her grandmothers, Mildred and Madeline, she opened SusieCakes in the Brentwood neighborhood of Los Angeles in 2006. Serving up everything from classic layer cakes to decadent cupcakes, SusieCakes’ delicious desserts, superior service, and old-fashioned atmosphere quickly coined the bakery a neighborhood favorite along with a large celebrity following.

The company has since steadily expanded throughout Southern California, with bakeries now in Los Angeles, Ventura, Orange & San Diego Counties and throughout Northern California in the San Francisco Bay Area.  SusieCakes has branched out to Texas for a total of 26 locations with sights set on further national expansion. Most recently the Company launched nationwide shipping of their baked good to bring more cakes to more states!

Susan is a proud recipient of the EY Entrepreneur of the Year ™ Award in Greater Los Angeles and now serves as a judge for the event.  As well, she’s received the Junior League of Los Angeles Community Achievement Award. She has been a Dean’s Distinguished Lecturer at Cornell University and currently serves on the Board of Directors for the California Restaurant Association. In her free time, she enjoys traveling in search of great baked goods and donating her efforts to supporting local animal and women’s causes. 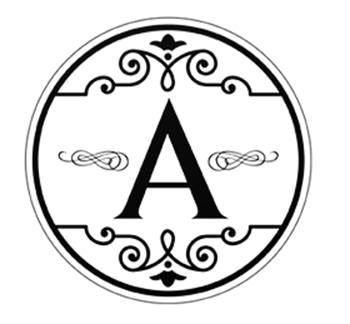 Female Founders: Susan Sarich of SusieCakes On The Five Things You Need To Thrive and Succeed as a Woman Founder 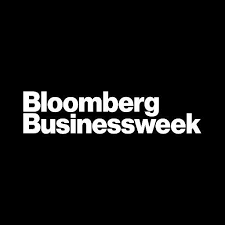 Podcast: Susan Sarich on Building a cake empire from scratch 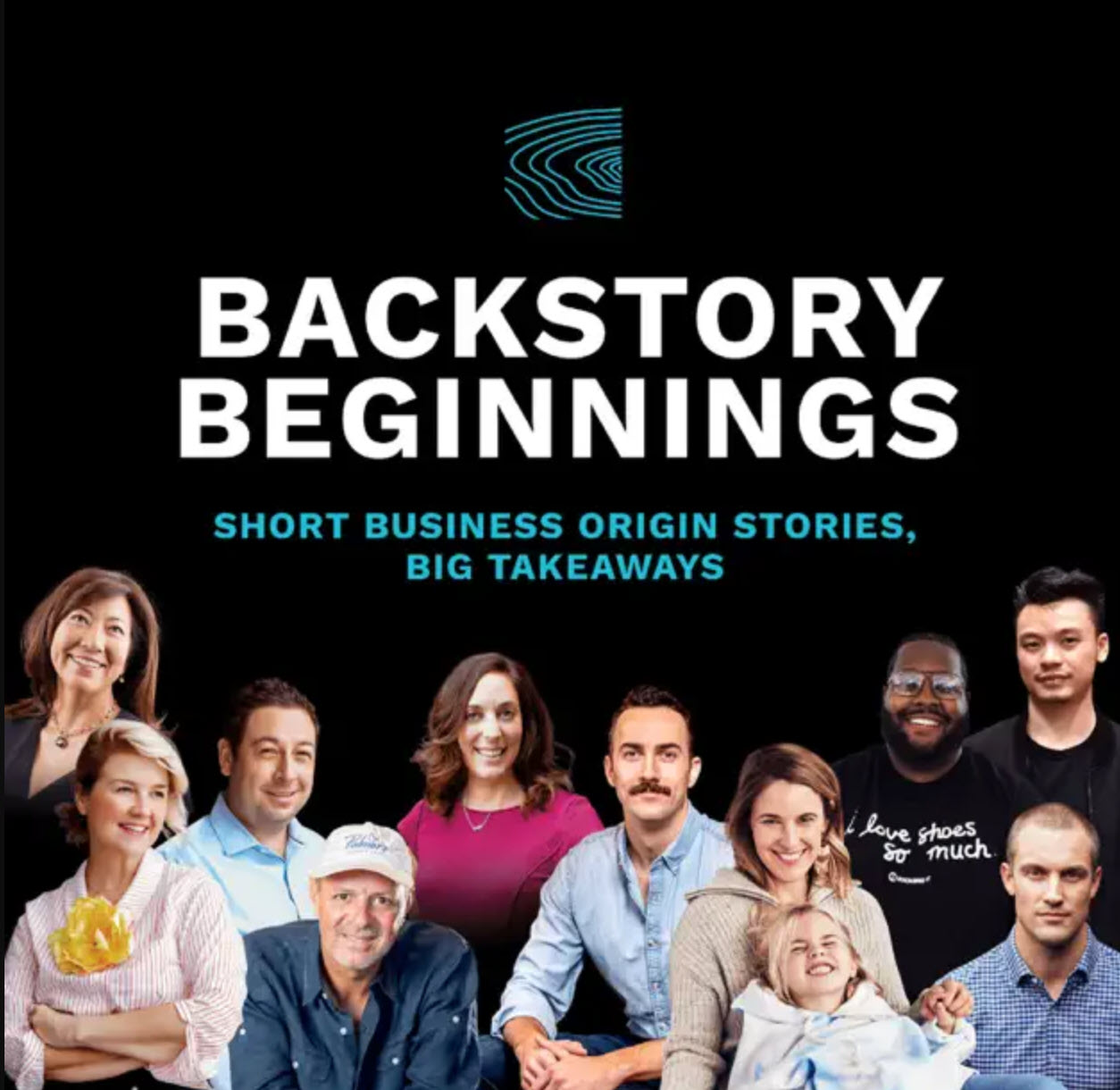 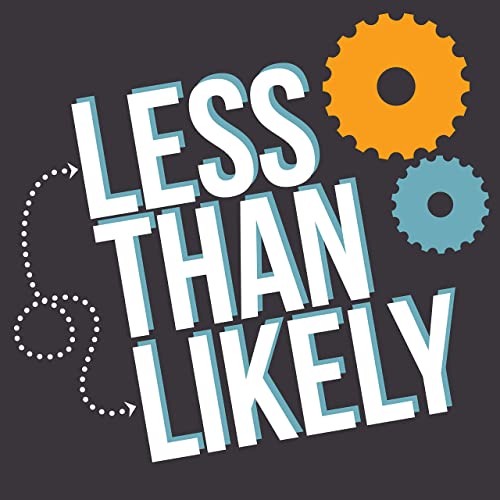 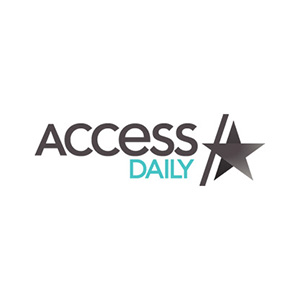 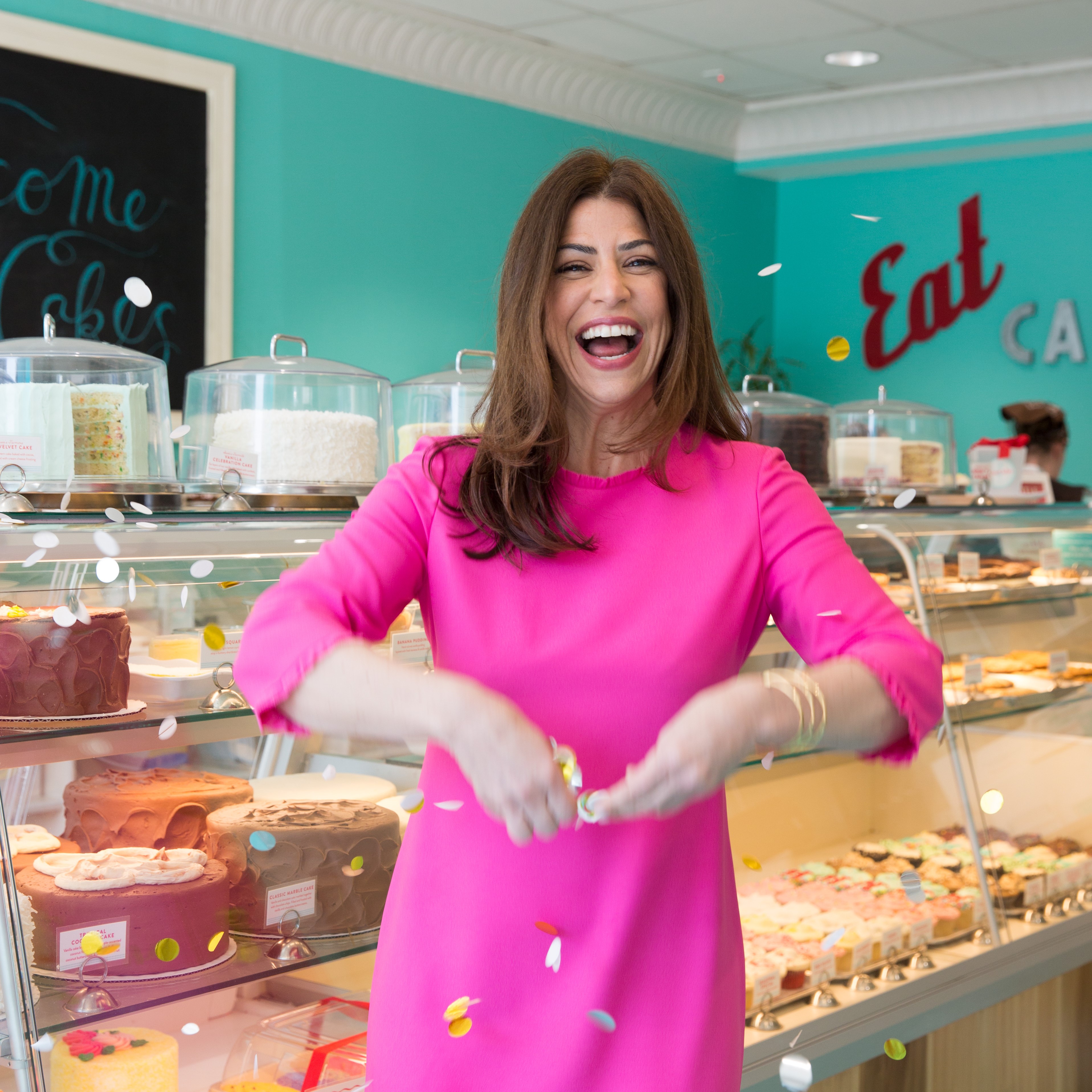 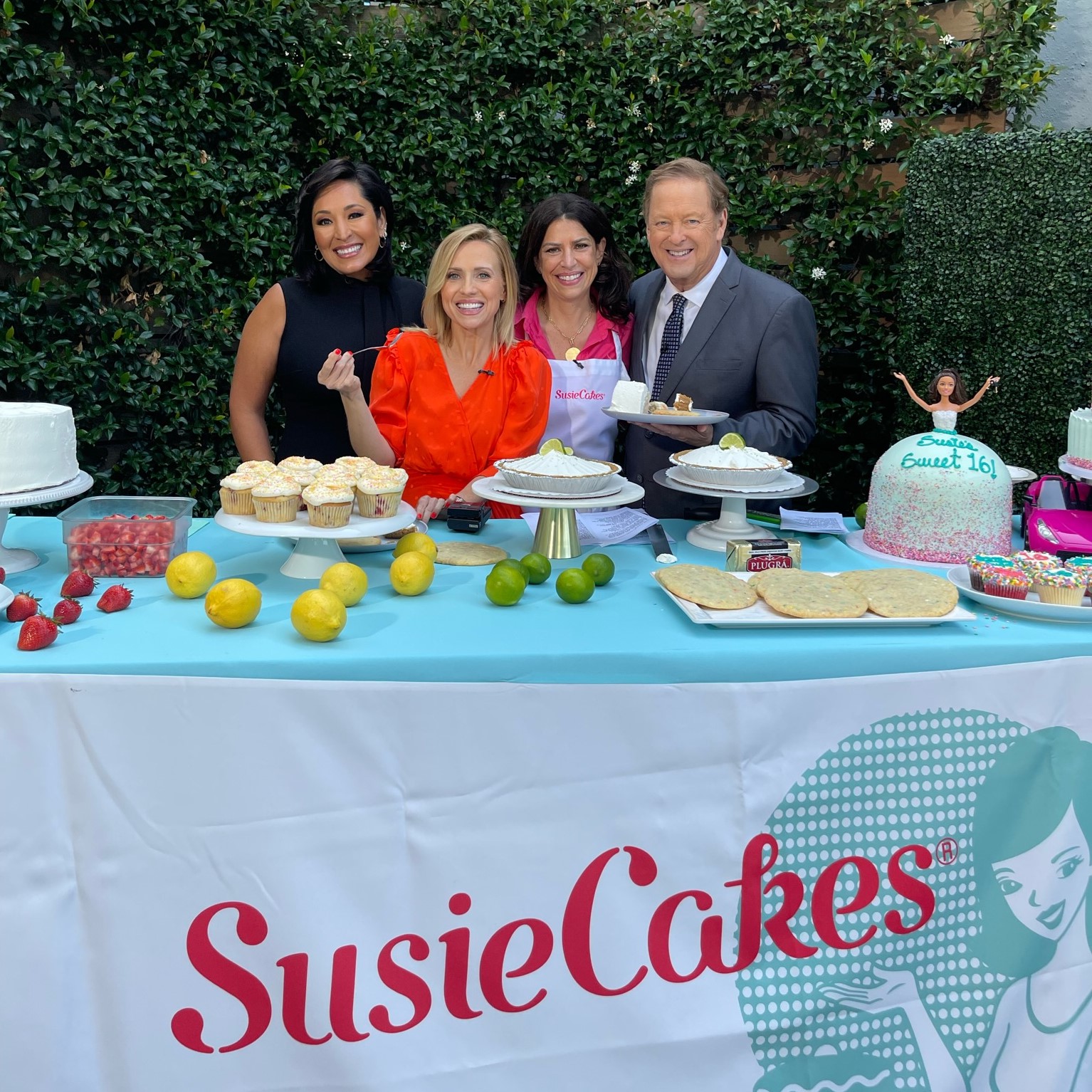 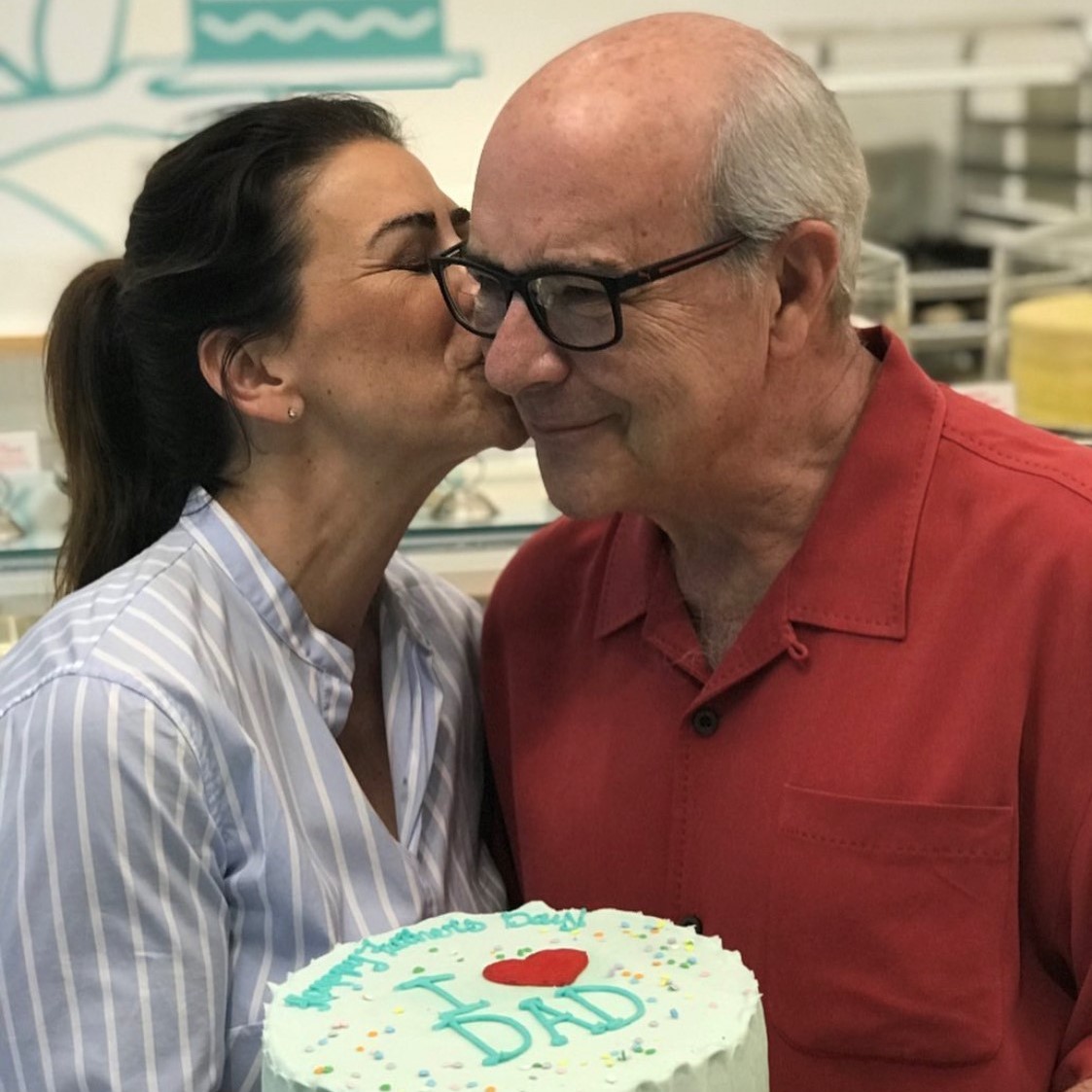